I am a songwriter and musician currently living in Haiku, Hawaiʻi.  I focus most of my attention on songwriting these days with styles ranging from ambient to punk rock.  You can also find me playing out and about on the island occasionally, most frequently at Charley’s in Paʻia on Mondays

I have also played in a few punk rock bands.  In the early 80, I played in a band called The Palectics in college in Houghton, MI.  We played mostly covers but did a few originals as well.  Later I and a few other like-minded folks formed Hunger Artist.  We played a lot regionally sharing the stage with some great bands such as NoFX, Goo Goo Dolls, and Soulside. The last band I played in regularly was called Standard Deviation in the late 80s early 90s.  To listen to all of this music, check out my music page. 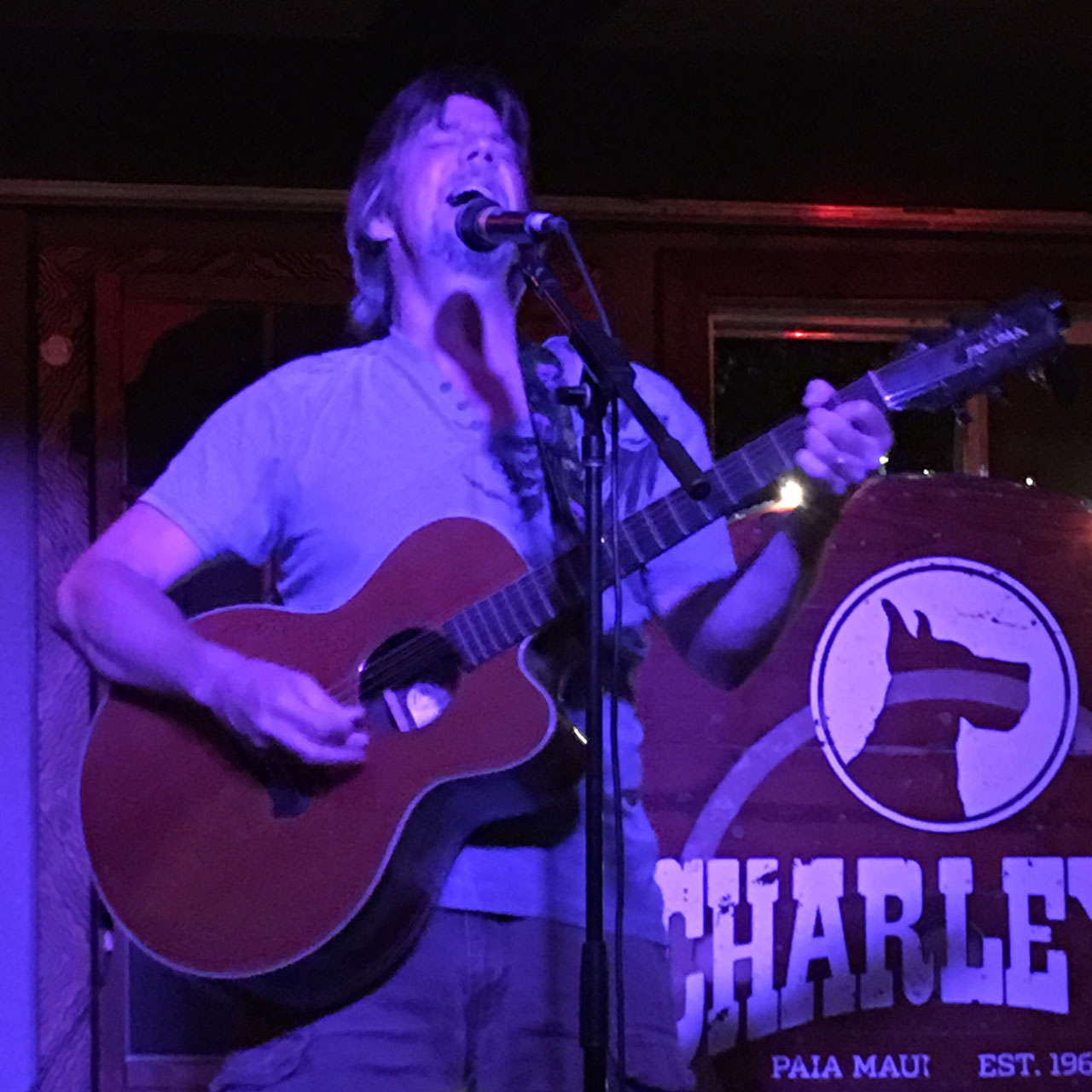